A FEW THINGS YOU SHOULD KNOW BEFORE YOU GO 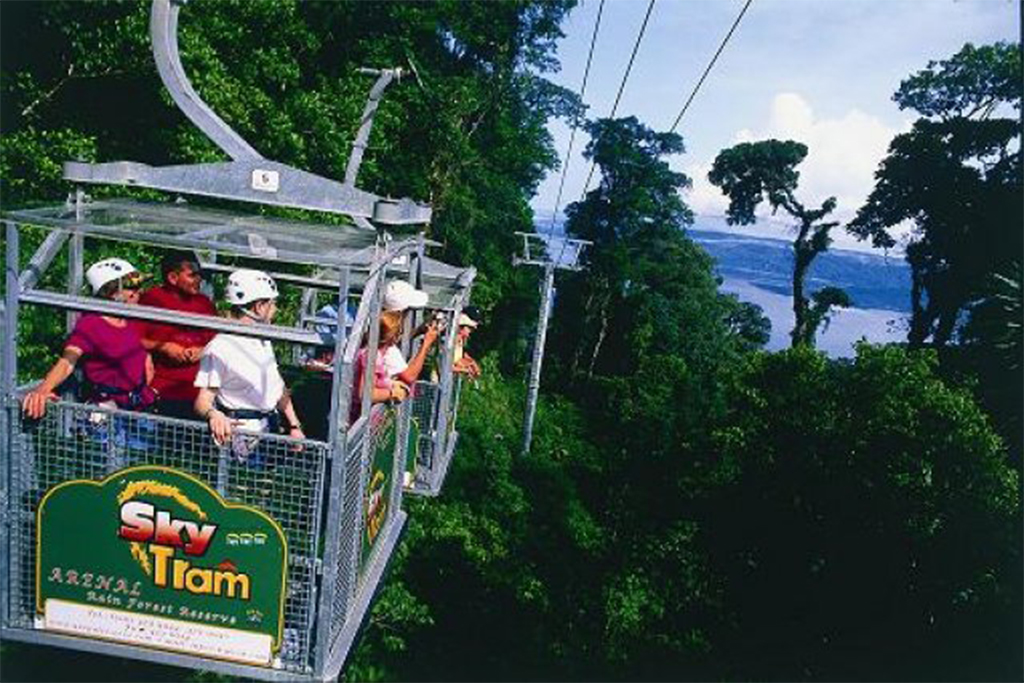 Costa Rica enjoys a year round spring-like climate, but with 12 different climactic zones there is considerable regional variation in rainfall and temperature. The coastal regions are hot and humid, averaging between the mid 70’s to low 90’s in temperature where lightweight, loose fitting clothing and strong sunscreen is recommended. In San José and the Central Valley temperatures range between the low 60’s to the low 70’s, cooler in the mountain regions. Here, long pants and a sweater or light wrap may come in handy, particularly in the evenings. The rainy or “Green Season,” is from May to November, although the mornings are usually clear and sunny. A disposable rain poncho will get you through. Rains generally diminish in July through the beginning of August.

The official currency of Costa Rica is the colon, but U.S. dollars are widely accepted. U.S. dollars and travelers checks can be exchanged in banks and in most hotels. It is illegal to exchange money anywhere else. Major credit cards and traveler’s checks are accepted throughout the country. ATMs are becoming more widely available in the major tourist areas. Most independent guides will require cash for tours you arrange yourself locally.

The standard in Costa Rica is the same as in the United States: 110 volts AC (60 cycles).

U.S. citizens need a passport, valid for at least six months beyond their intended stay, and a round trip or continuing ticket.

Bothersome insects are generally not considered to be any more of a problem in Costa Rica than they are in the U.S. and Canada. Common sense precautions are recommended, however, especially when visiting dense rain forests, the high altitudes, beach areas or when walking at dusk. Insect repellent is highly recommended. 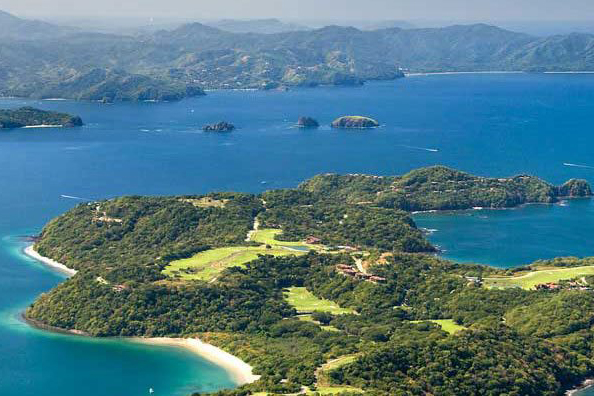 No vaccinations are required for travel to Costa Rica and most communicable diseases have been eradicated, but some authorities advise preventative measures when traveling to remote regions and for patients with particular health problems. Consult your doctor. For the latest health information visit the Centers for Disease Control’s web site at www.cdc.gov.

The official language is Spanish, though many Ticos (native Costa Ricans) speak English.

Reliable doctors, clinics, hospitals and pharmacies are available, but may be limited outside urban areas. Immediate cash payment is usually expected for health services. The Medicare/Medicaid program does not provide for payment of medical services outside the United States and medical insurance is not always valid outside the United States. Supplemental medical insurance with specific overseas coverage, including medical evacuation, is recommended. Pharmacists are authorized to dispense drugs of a U.S. level of quality without a prescription.