Located between the Pacific Ocean and a tropical rainforest, the Caribbean Zone offers an abundant array of vegetation and wildlife. 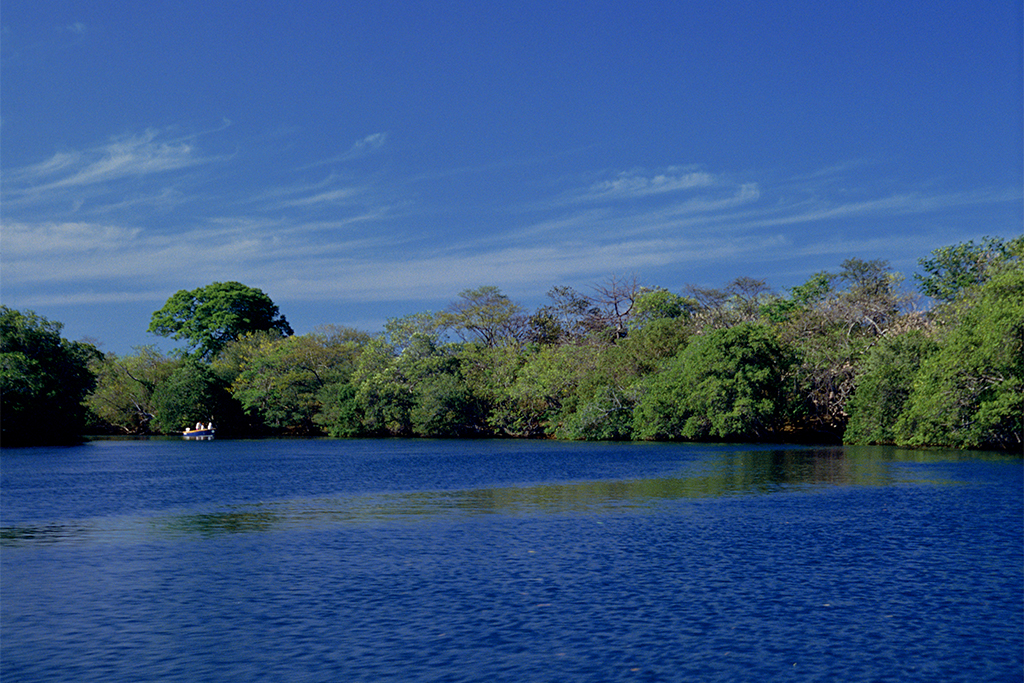 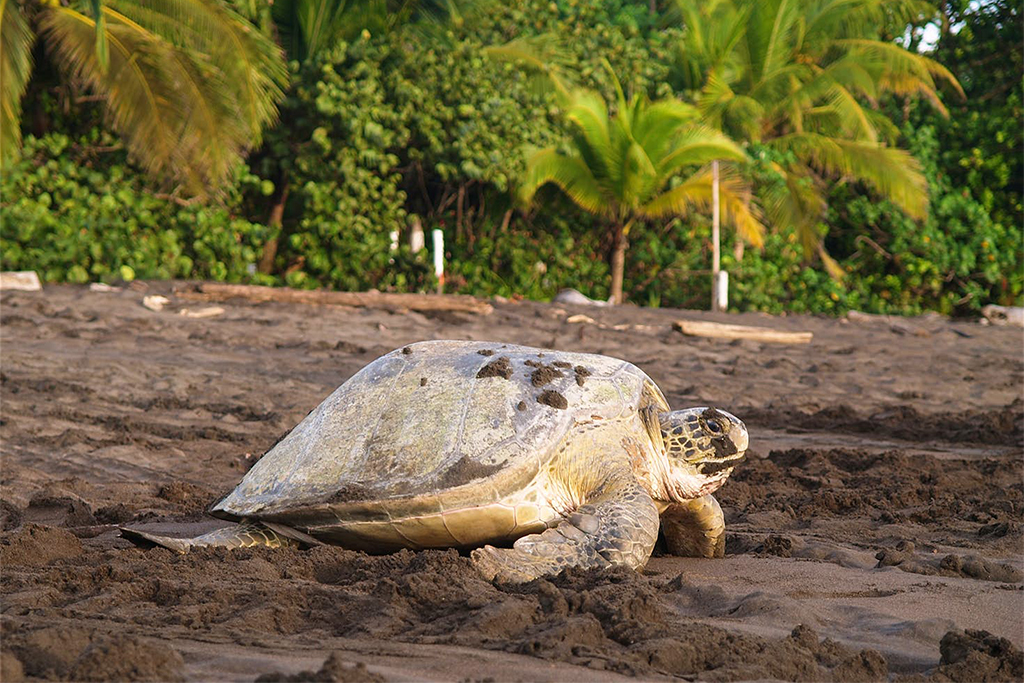 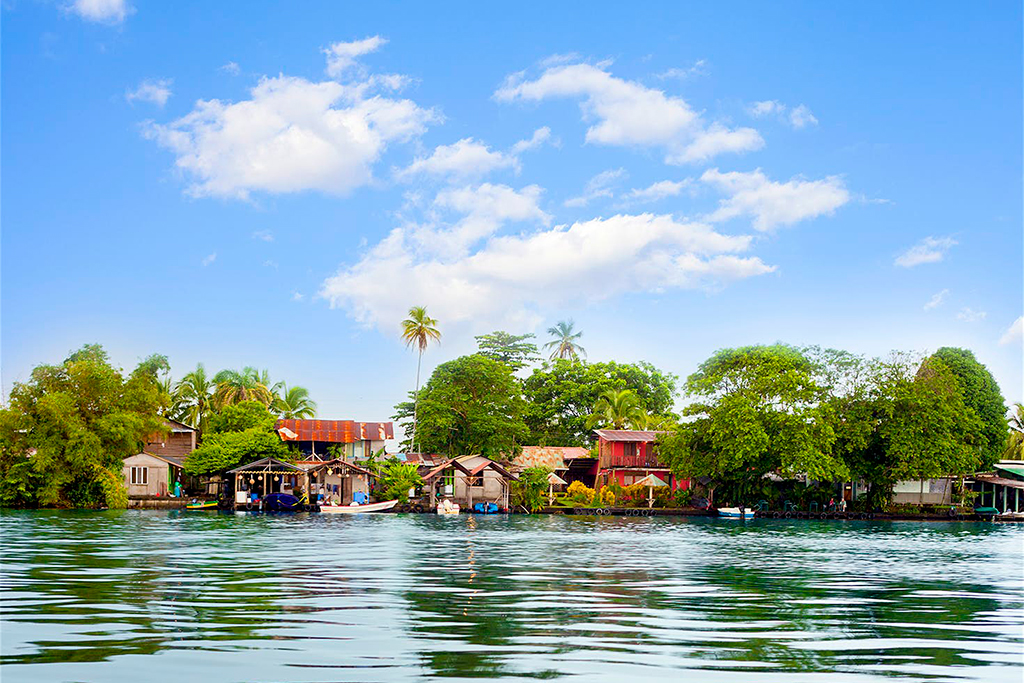 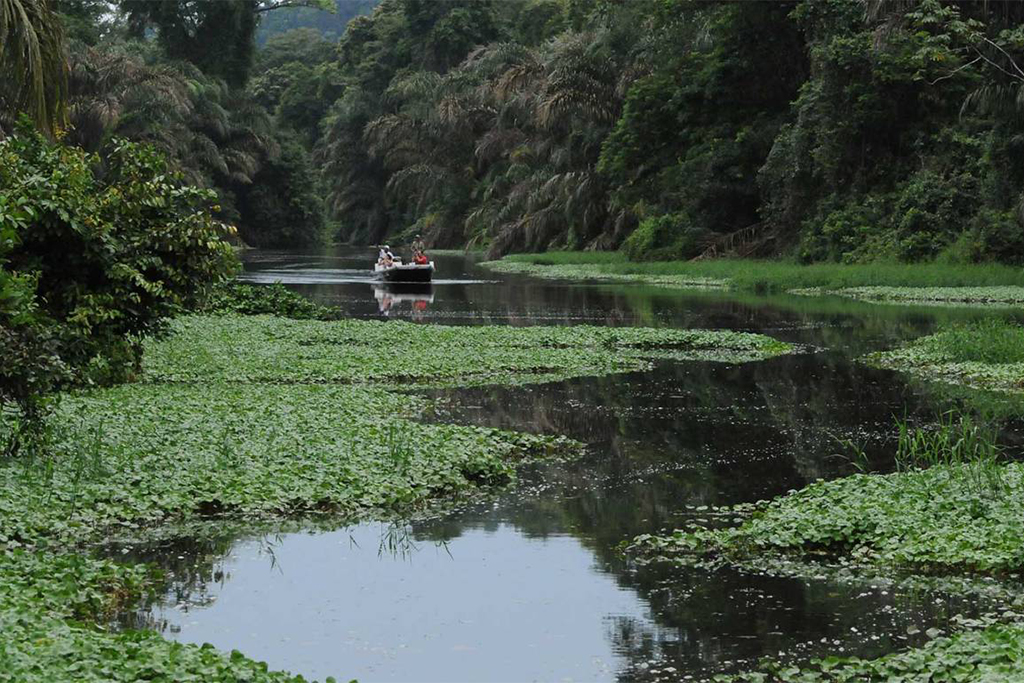 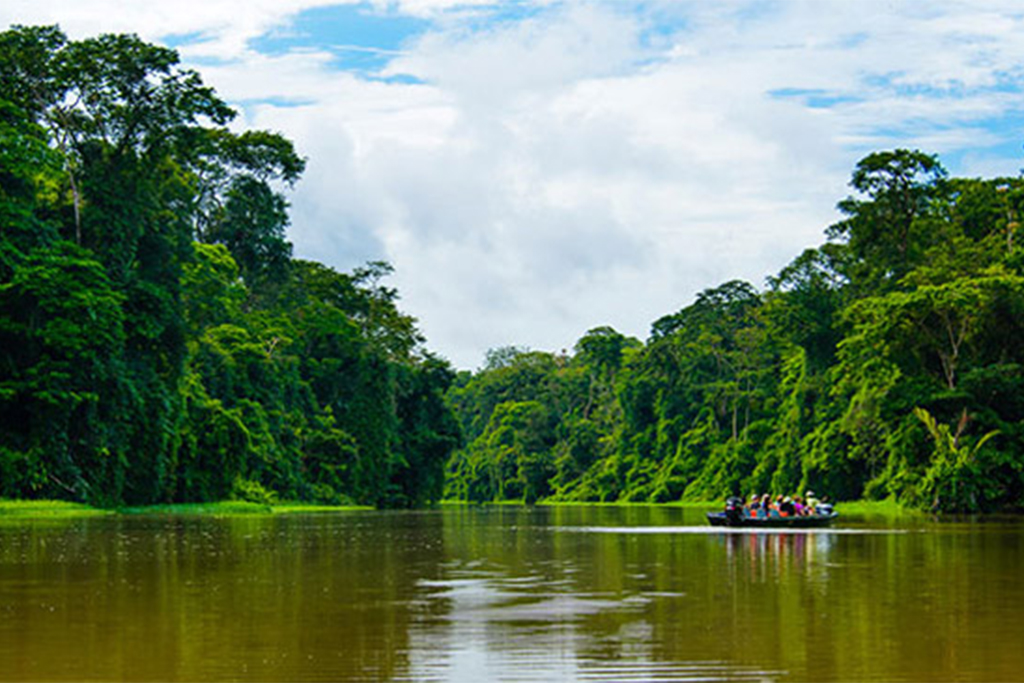 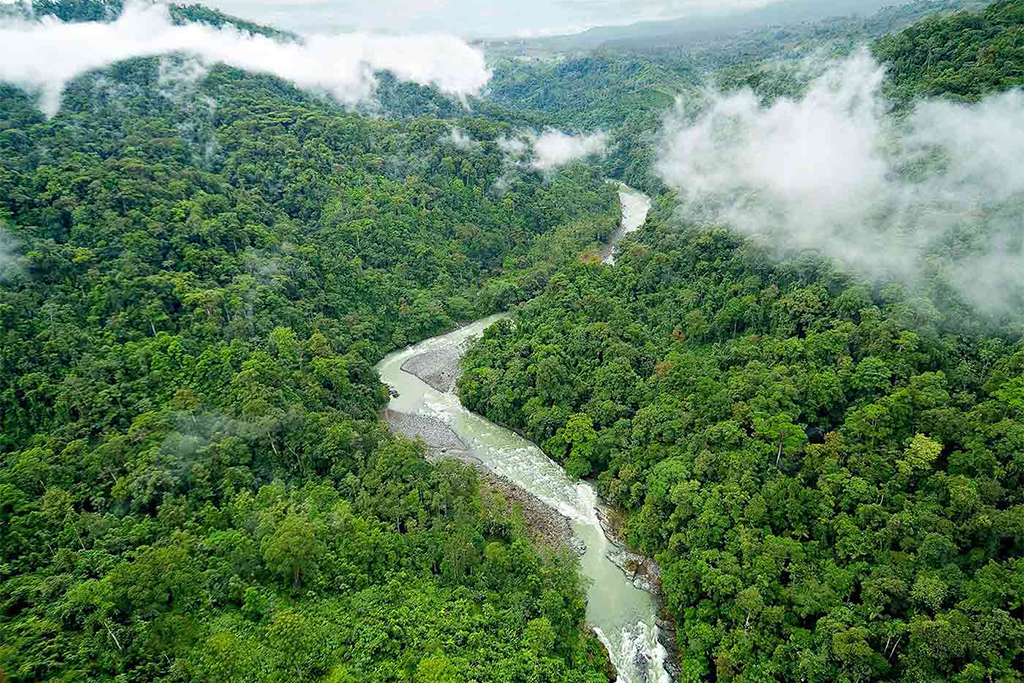 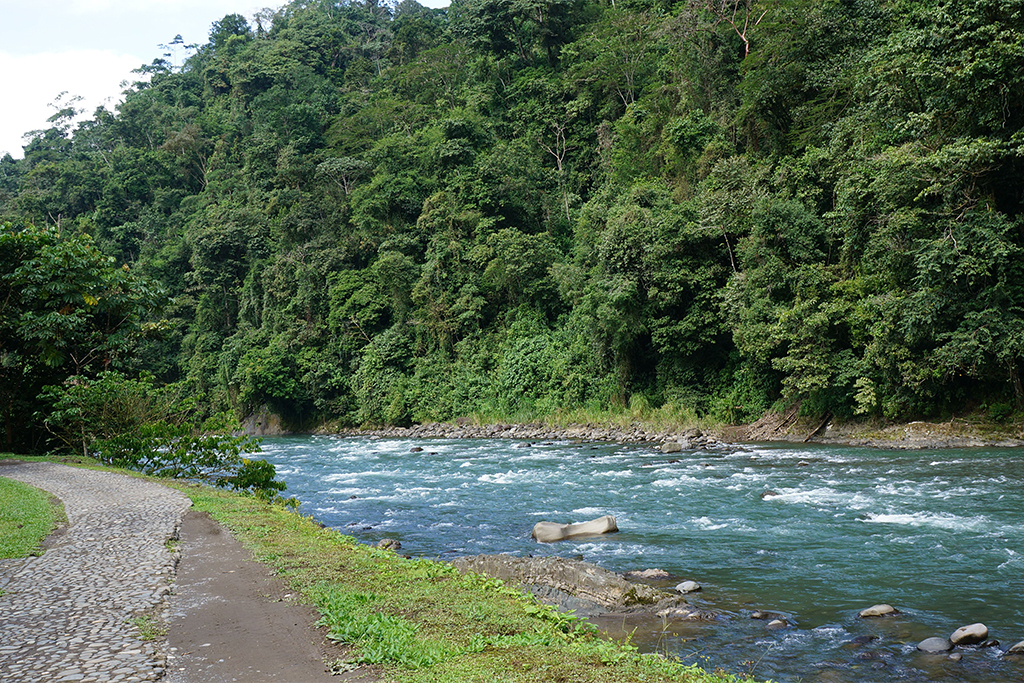 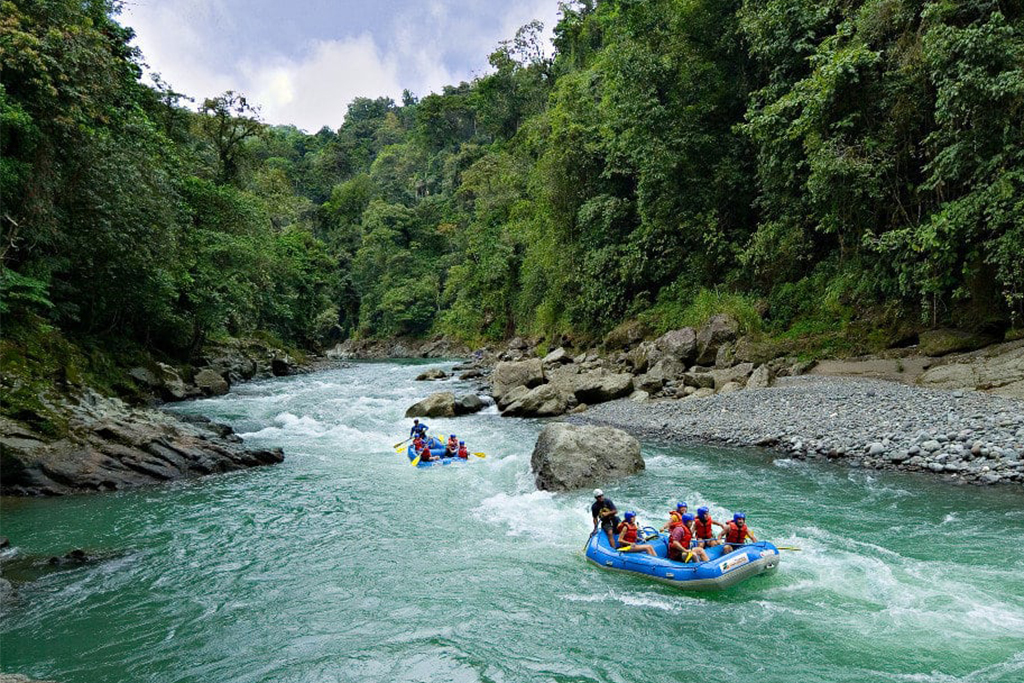 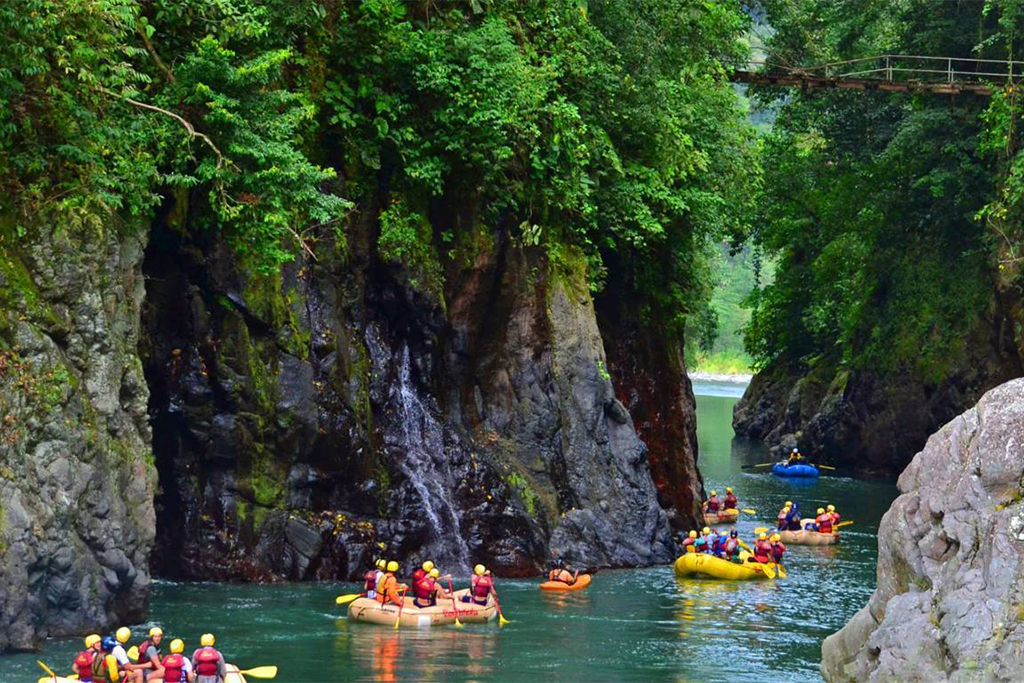 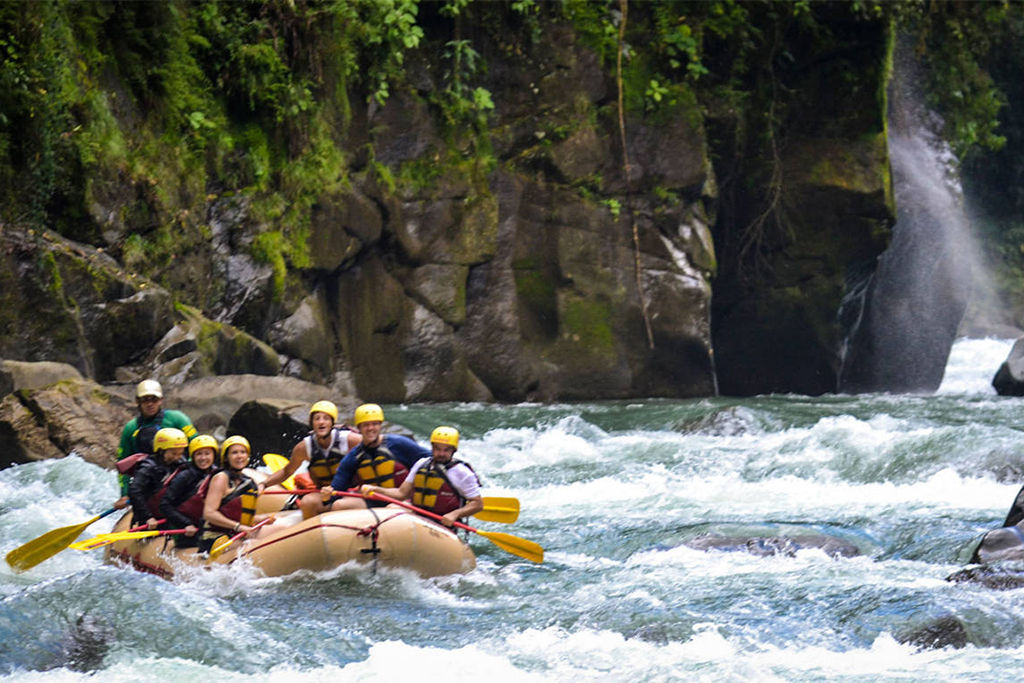 Attracting wildlife enthusiasts from around the globe, Tortuguero National Park is named for the green sea turtles who arrive every year to lay their eggs along the beaches. The park’s freshwater creeks and lagoons, which can be navigated by boat or canoe, shelter spectacled caimans and river turtles. The surrounding dense rainforest is also rich with endangered wildlife from monkeys to exotic bird species. This region is also known for sport fishing of sea bass tarpon, snook and others.

Named by National Geographic as one of the world’s most beautiful rivers, the Pacuare River is considered one of the top five rafting rivers in the world. Located on the Atlantic slope of the Talamanca mountain range, this tropical river features numerous waterfalls, magnificent forests, abundant wildlife and 20 spectacular miles of class III, IV and even class V rapids.

Located in the Southern Caribbean, the vibrant town of Puerto Viejo exhibits its own unique mix of sandy yellow beaches, natural resources and Afro-Caribbean culture. Don’t miss the enchanting Sloth Sanctuary and get up close with rescued adult and baby sloths and learn all about their habits and habitat.

Our Most Popular Caribbean & Tortuguero Adventures 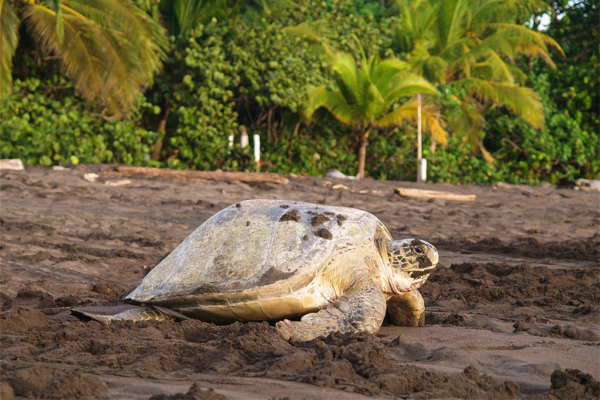 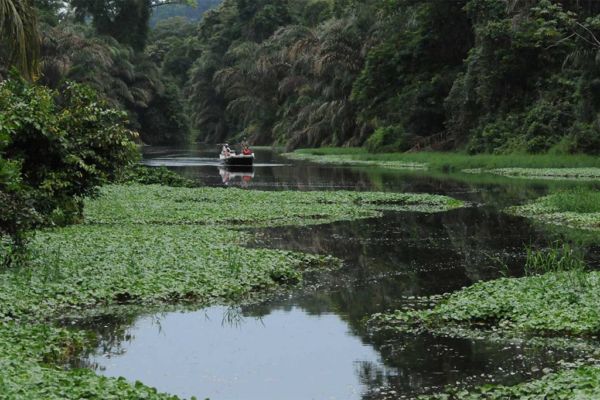 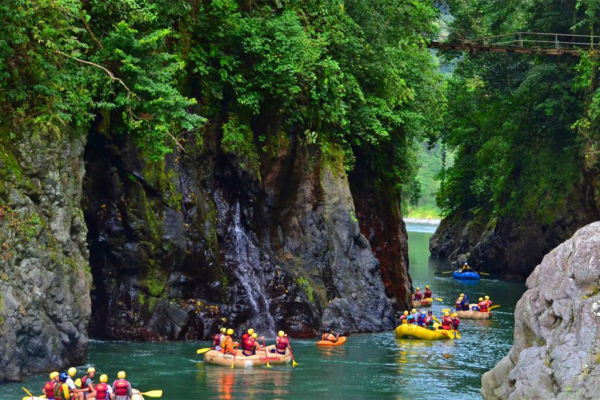 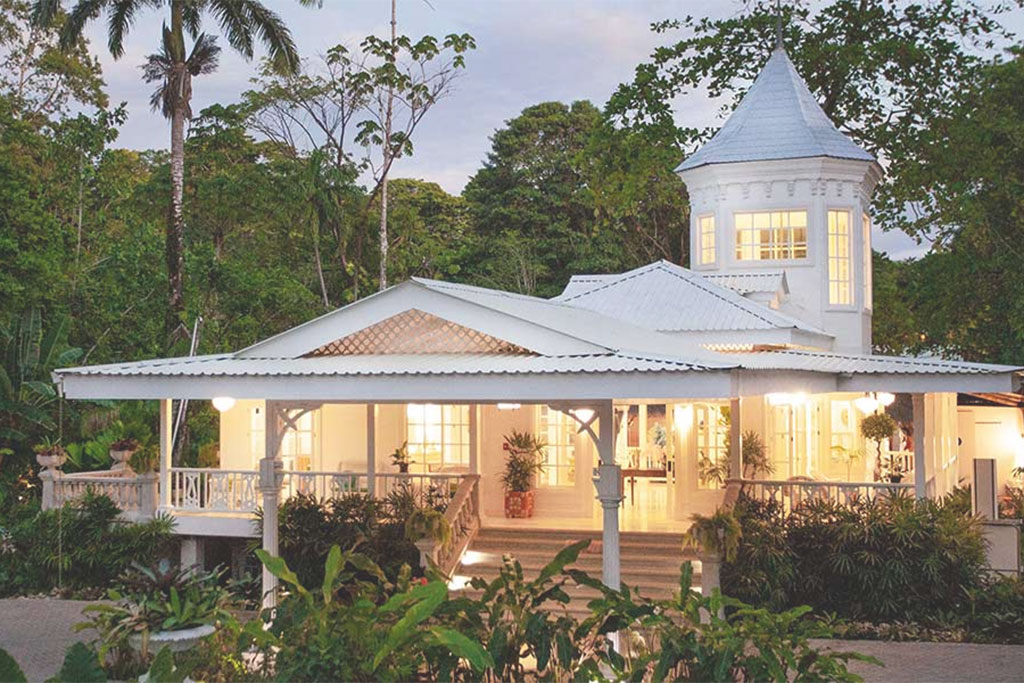 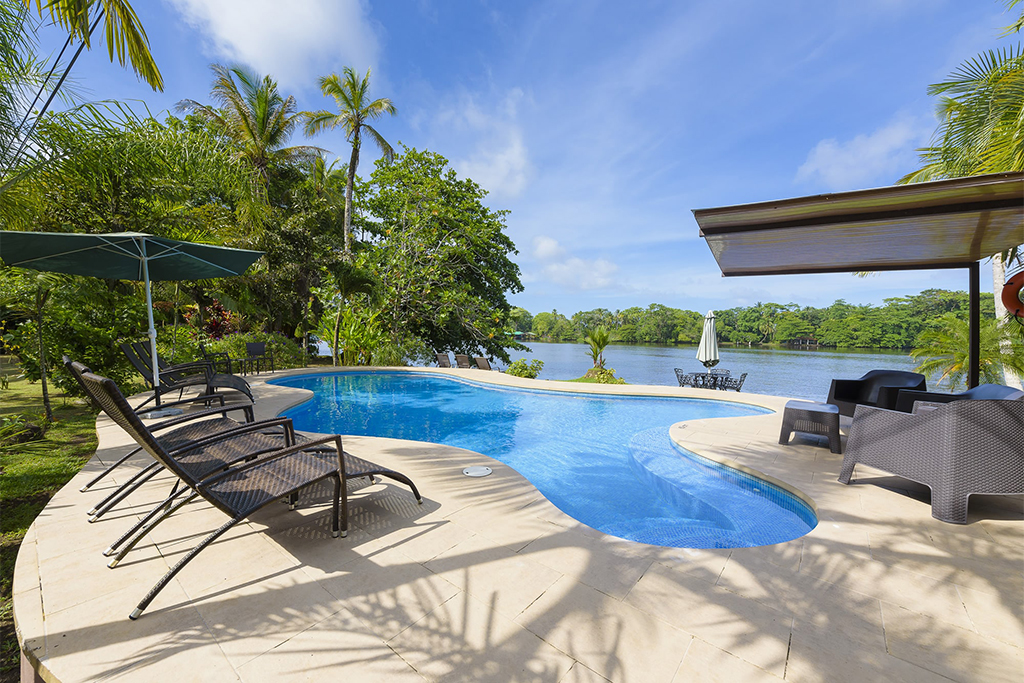 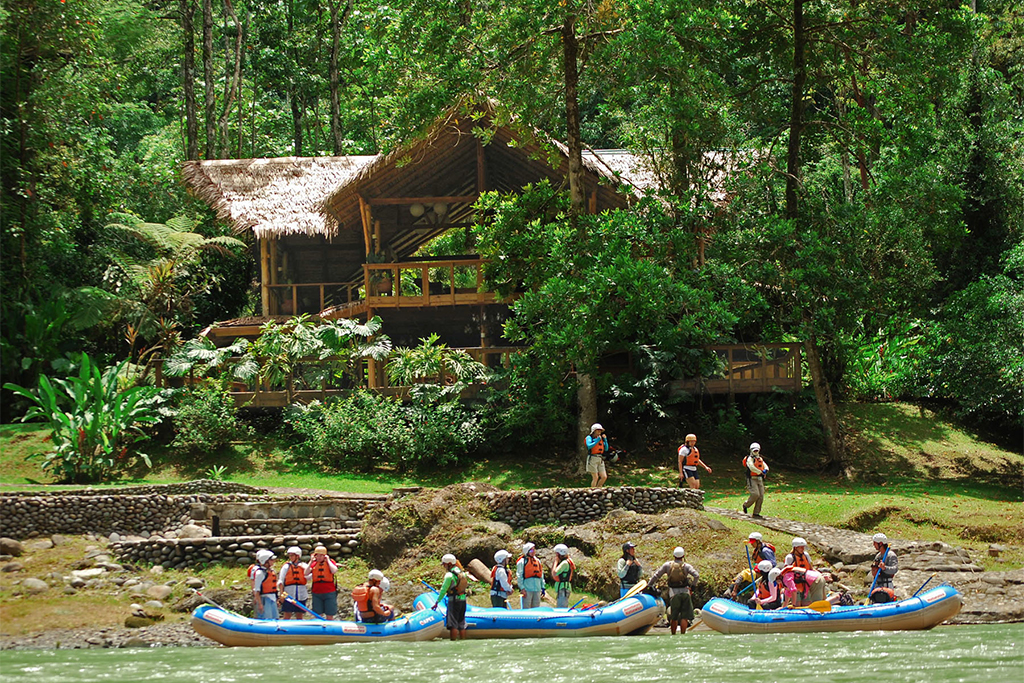