BIG NEWS from Crocodile Bay’s Captain Todd Staley. The Dorado (dolphinfish) finally showed up! They historically arrive in good numbers around the 1st of November, but they kept us in suspense till after the 15th, when they showed up in significant numbers. Marlin in the 150 to the 300-pound range have been caught regularly, with several hook-ups recorded daily.

I spent last week at the resort and now have a new hero. Eighty-four-year-old George West has been traveling with good friend Joe McDiarmid for many years. On his first day offshore, he tied into a big tuna but unfortunately lost it after a long battle. On his second trip to the blue water, he tied into a 150-pound marlin. I really wish I could have been on board, but his blow by blow description of the comedy of errors of landing and releasing that fish was fantastic. He did admit he needed a little help from fishing pal Joe, but this guy made me feel good about growing older.

Tuna have been hanging in around 20 miles and have been a challenge to fool as they have been feeding on baby lantern fish. Enough are coming into the dock to keep sushi, sashimi, and fat tuna steaks on the menu. We are catching a few sailfish, but they have yet to arrive in significant numbers.

Roosterfish have been on a constant bite, and several boats have taken more than a dozen or so in a day’s outing.

What to expect coming up:

With no weather phenomenon like El Nino predicted for the near future, the next several months should supply lots of excitement for anglers wanting to stretch a little string. Marlin will continue to provide action well into January and February as we begin to move into our full-blown summer. Soon the forest surrounding the Golfo Dulce will turn into a vibrant yellow as the trees come into their annual bloom. That is the signal for the Sailfish to move in. Tuna has turned into a year-long success story as better protection for them went into effect in 2014 here in Costa Rica.  In the last couple of years Dorado were available most of the year rather than seasonally. As the rain stops and the water clears, Snapper will get a better view of the poppers or bait, and the Roosterfish and Jacks never leave. We are looking forward to an excellent season that is coming fast.

Glad to be back and hope to see you here! 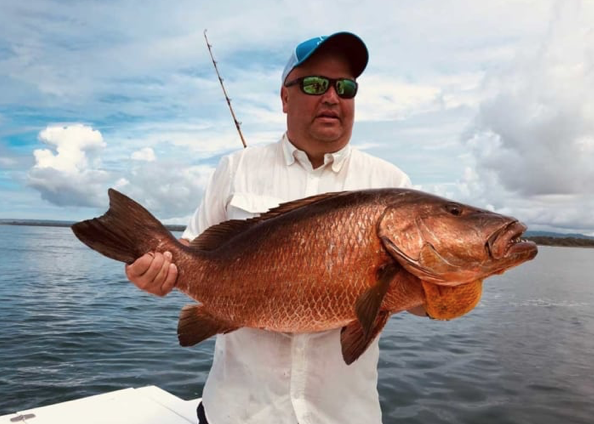 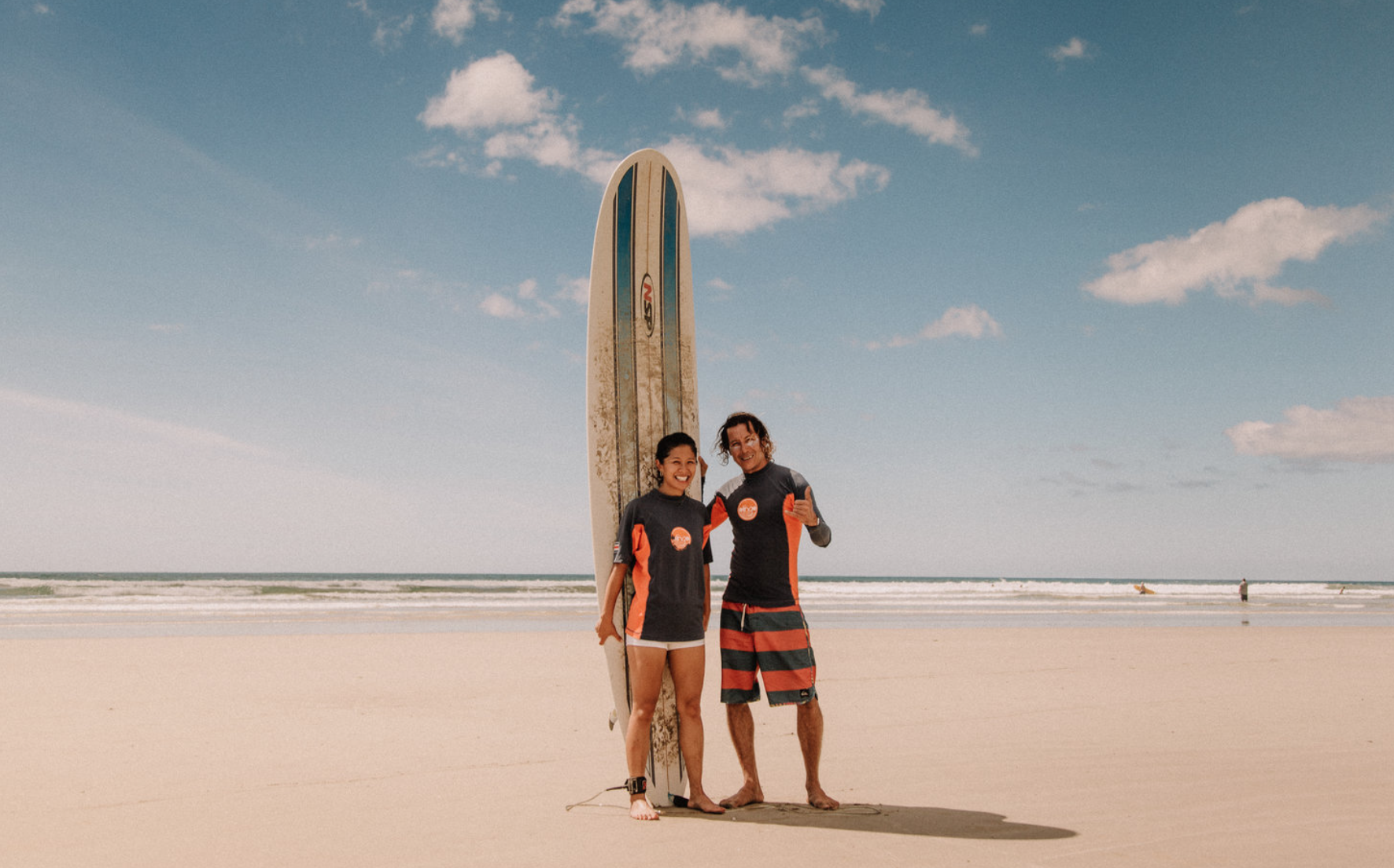 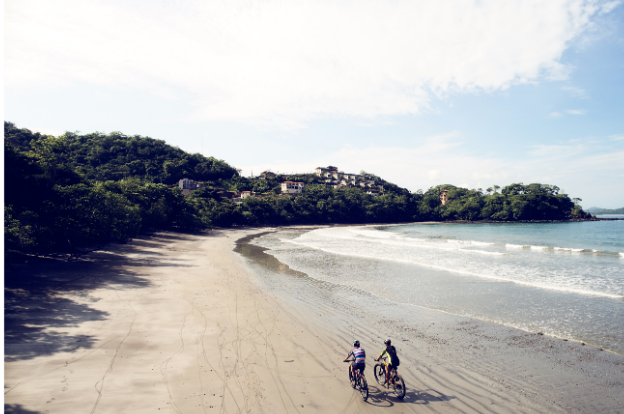 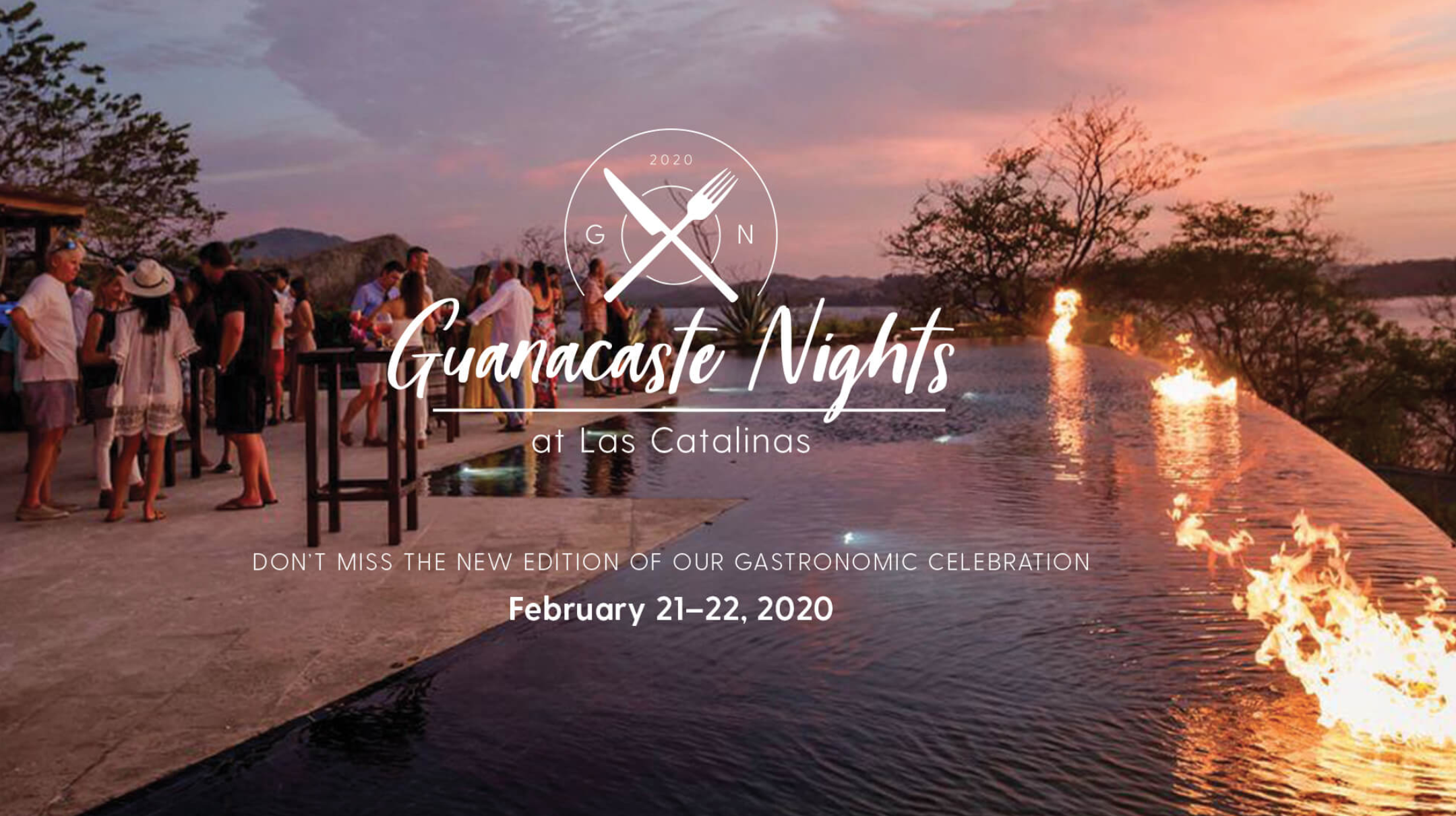 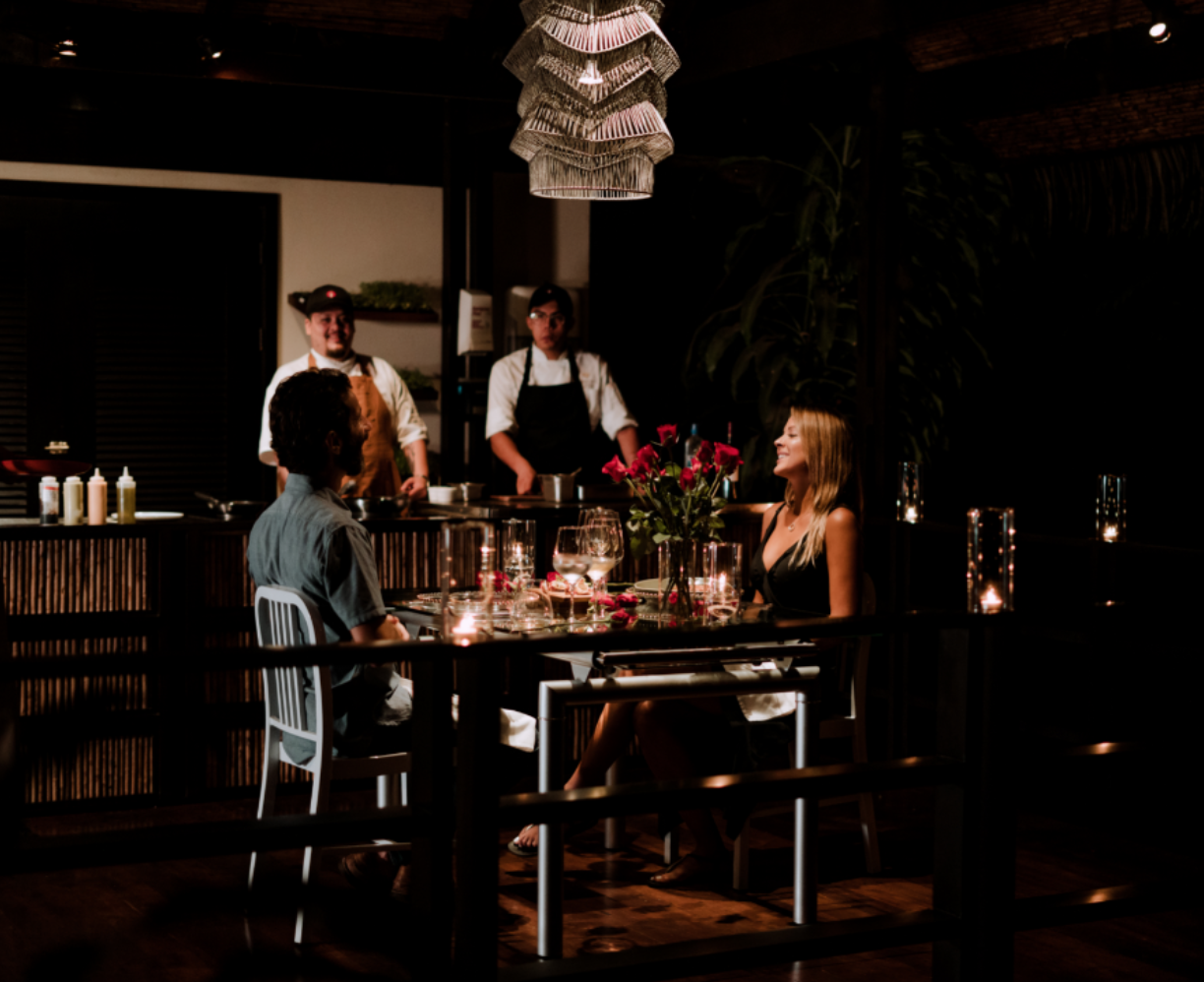